Your partner is your ally, not your adversary. Doesn’t feel that way?

Is your partner mad at you again? Or are you the one holding the grudge this time? Ever feel like making your relationship work is an impossible task?

We get it. Couples usually seek therapy when things have already been a problem for a while. What might surprise you is knowing that research shows there are only four behavior patterns that predict the end of a romantic relationship.

Dr. Gottman calls these destructive behaviors “The Four Horsemen of the Apocalypse”.

How do we know all this? It’s relationship science, based on facts from over 30 years of relationships/marriage research by Drs. John & Julie Gottman, creators of the Gottman Method.

At Anxiety Therapy SD, our therapists are relationship experts who are trained in the Gottman Method of couples therapy and can help.

Communication with your partner can be difficult; finding a therapist who can help shouldn’t be.

Call now for your FREE 20-minute consultation and find out if we’re a good fit. 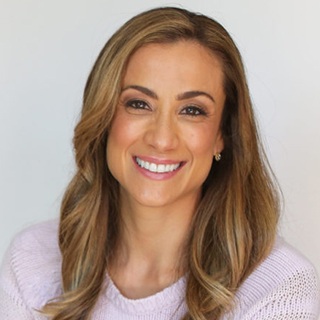